Get them before they're gone!

I have a lot of my scraps on flickr. They are making changes in a couple of days, free accounts are limited to 1000 photos, so I will be deleting scraps there when I have new to upload. Here is the link to my page for you to visit if you would like to download before any deletion.

Posted by Arlene Janner Scrapbits at 6:27 AM No comments:

Pixel Scrapper has a kid's theme for August!

Be sure you check out the entire blog train, lots of talented people have made some beautiful designs for it! 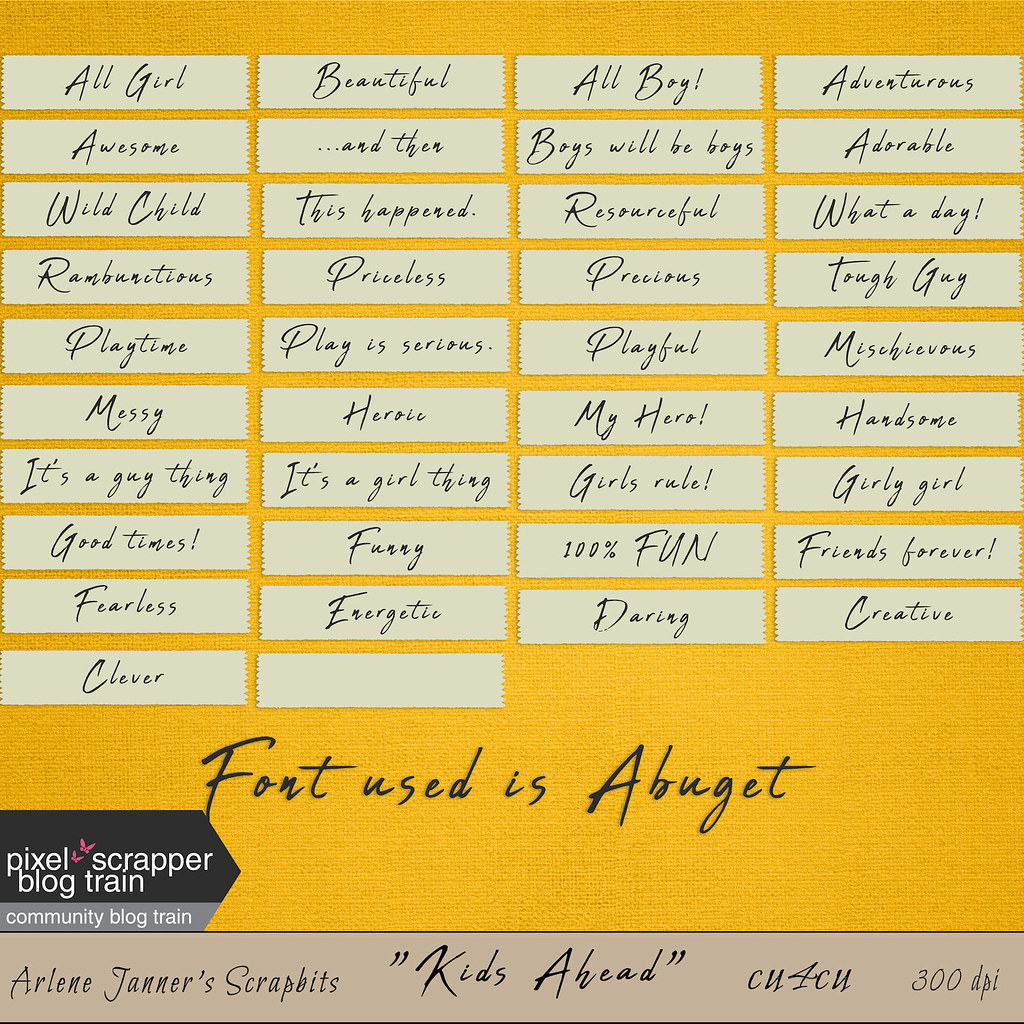 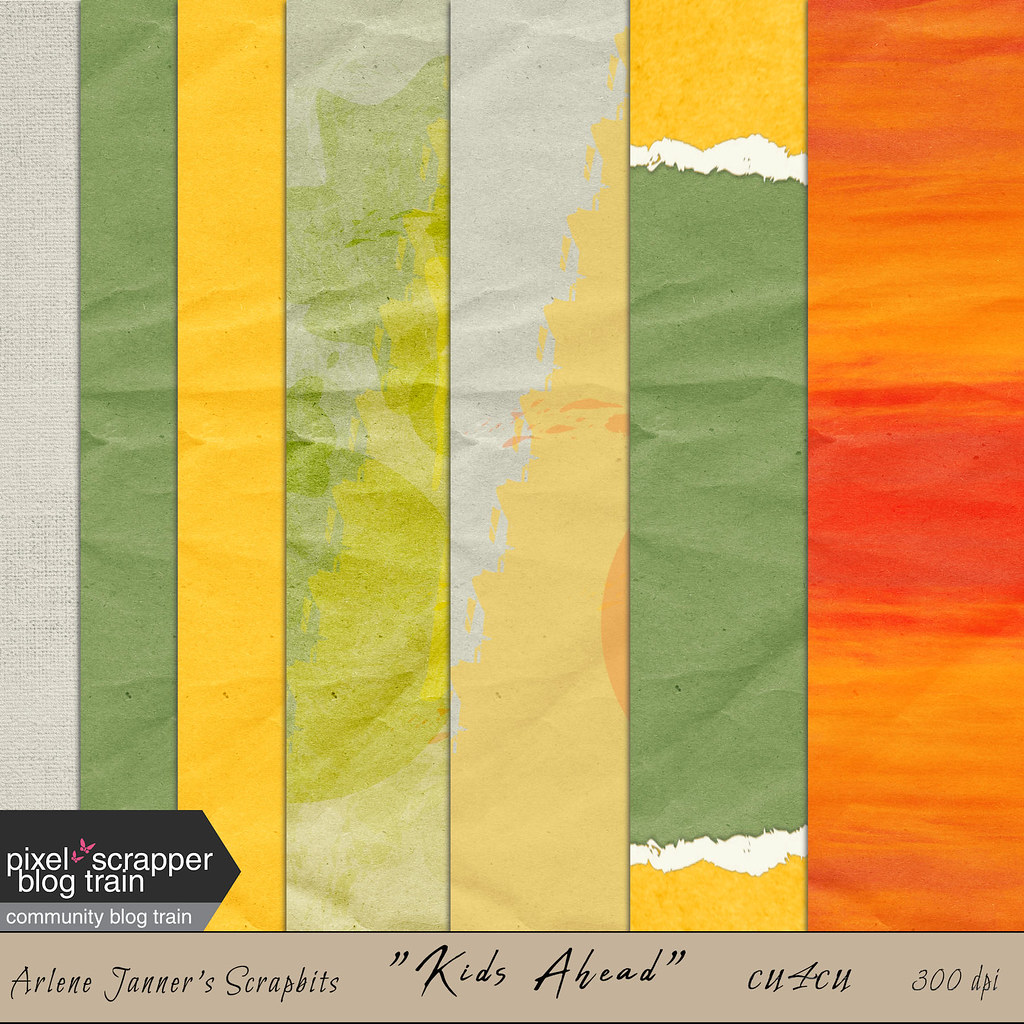 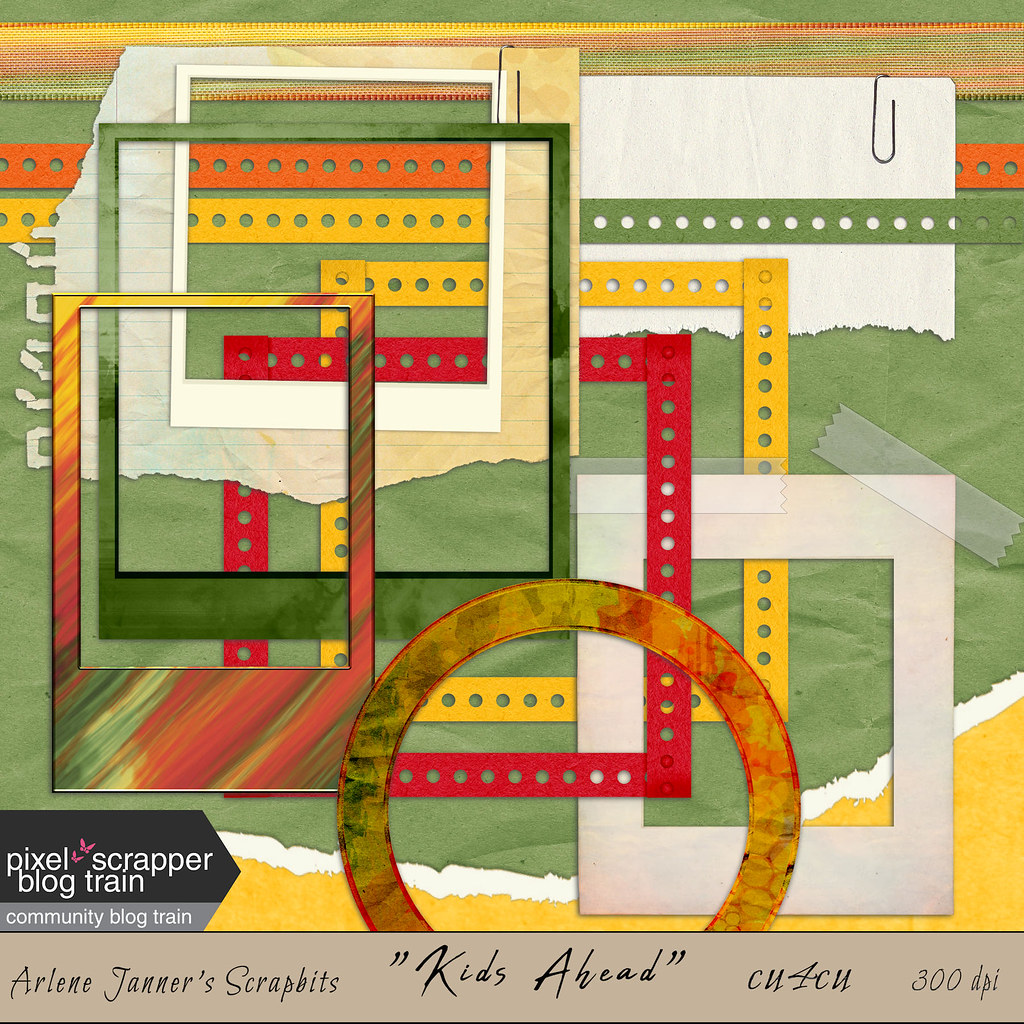 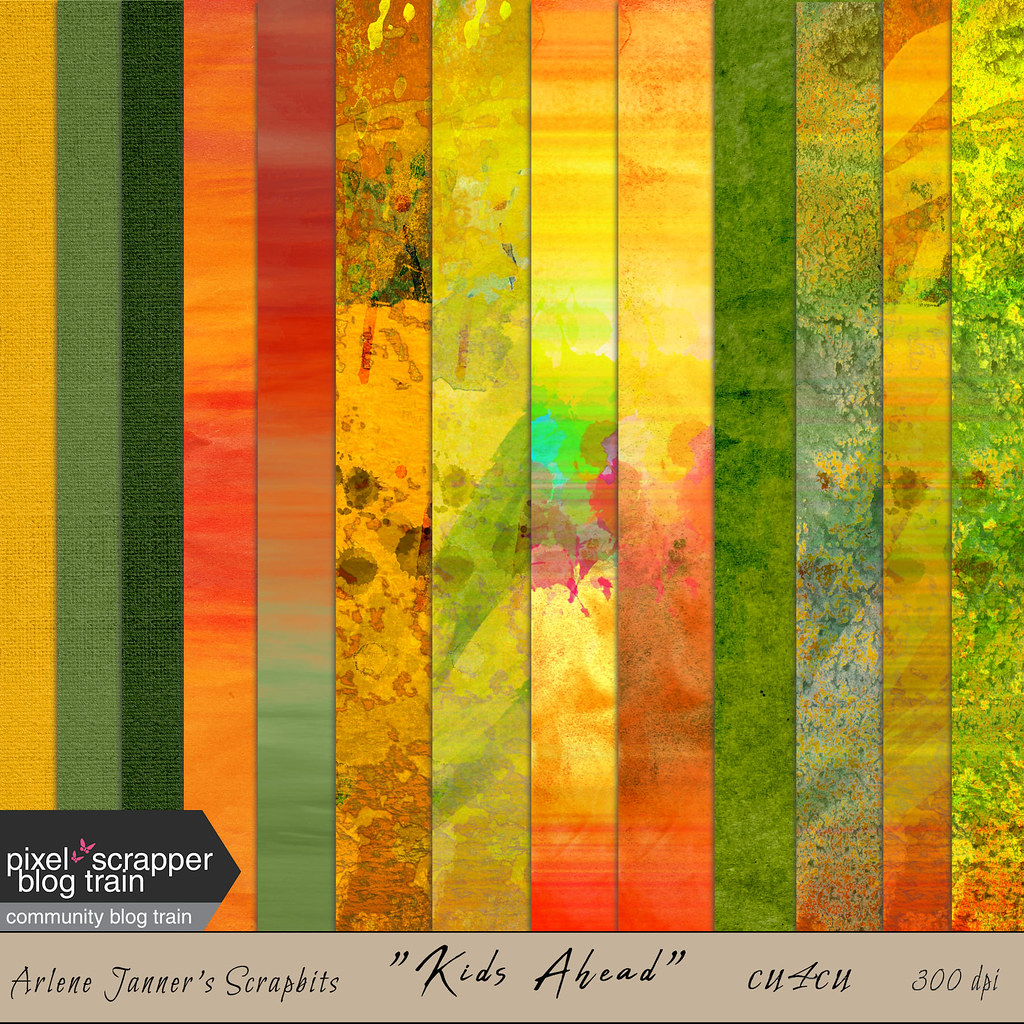 Flickr
4 shared papers
4 shared elements
Here is a download help link for Flickr if you are having problems.
Posted by Arlene Janner Scrapbits at 5:33 AM 9 comments:

I've been working on a USA kit to share. I think I got carried away, really enjoyed making these.
I hope you enjoy them as well. 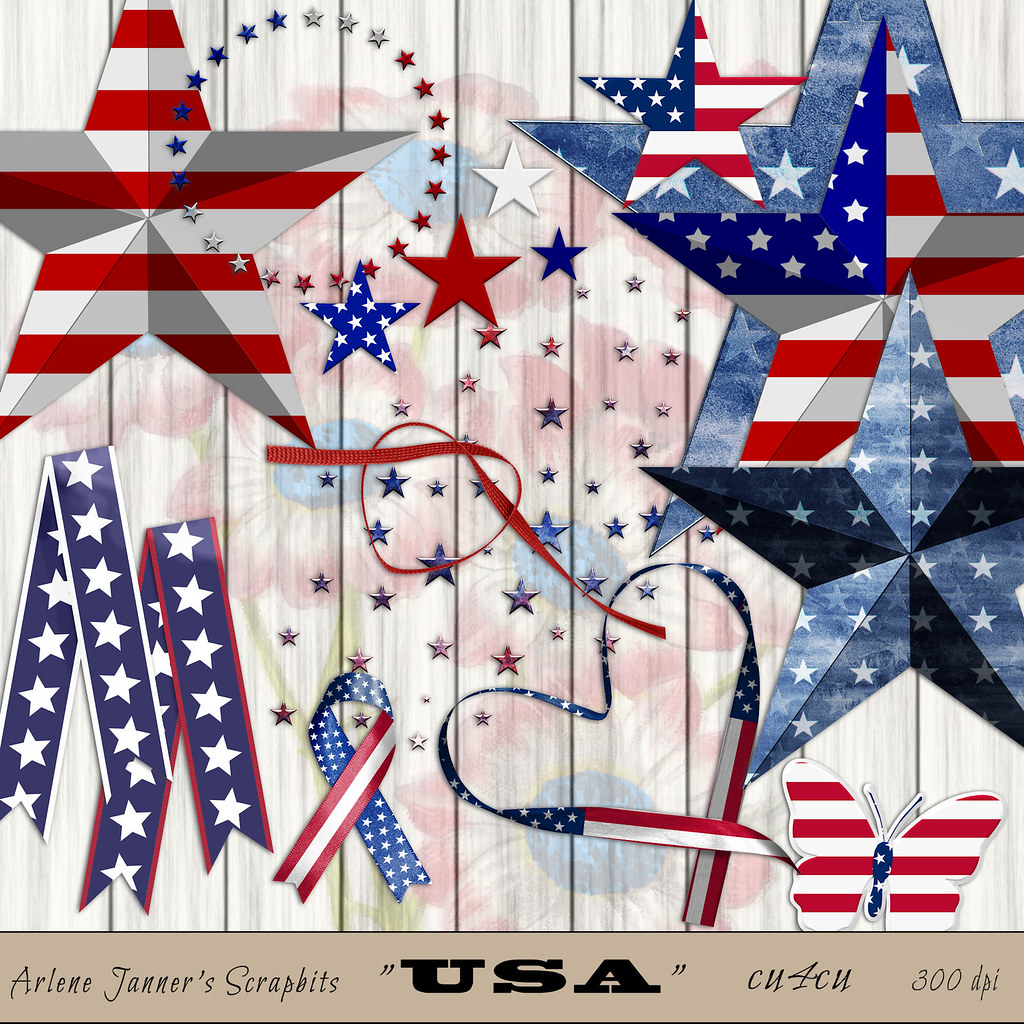 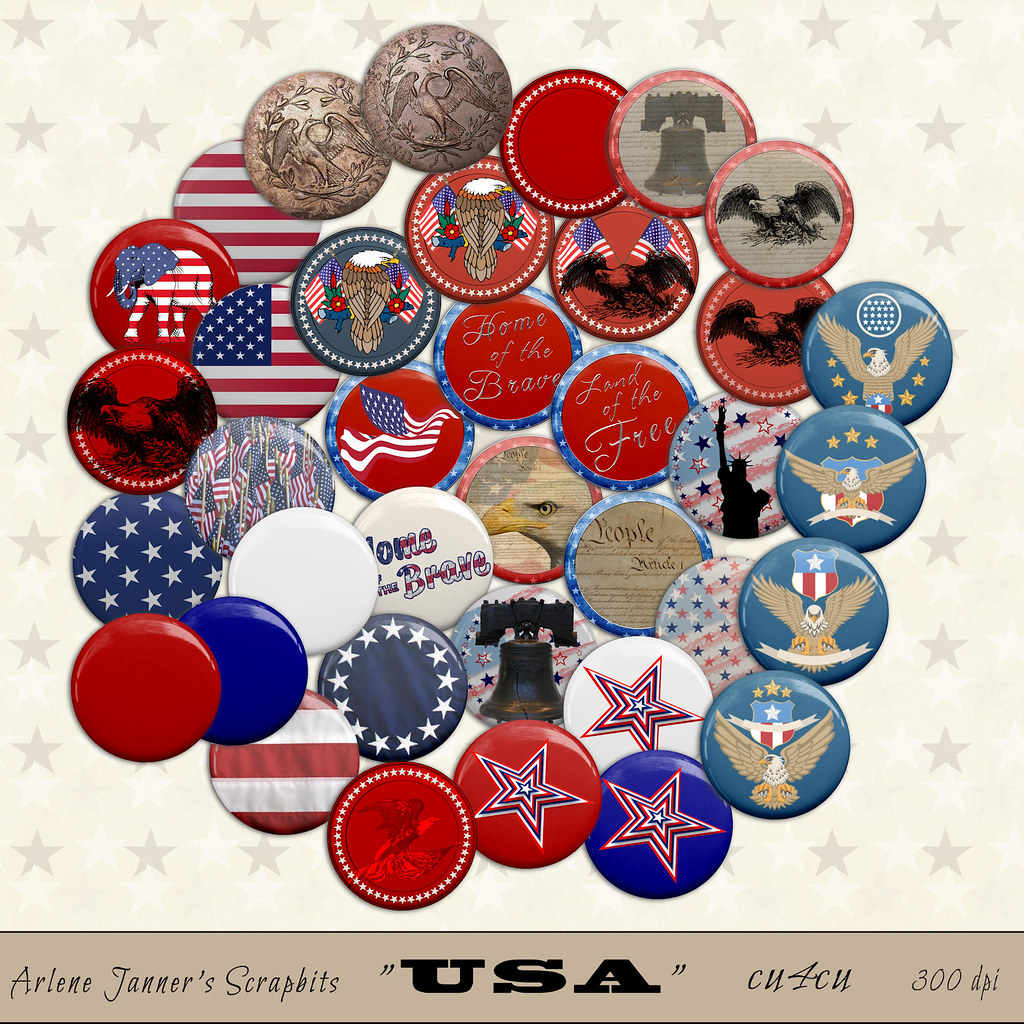 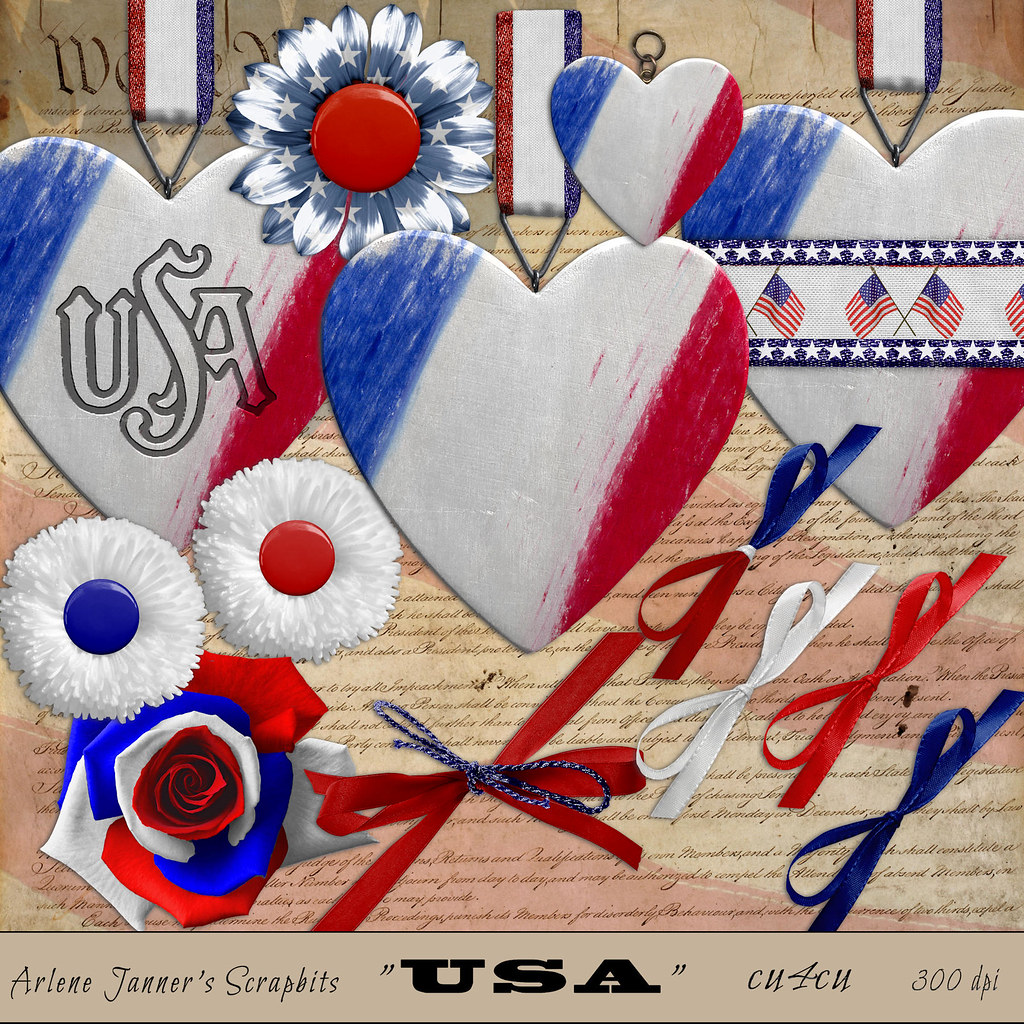 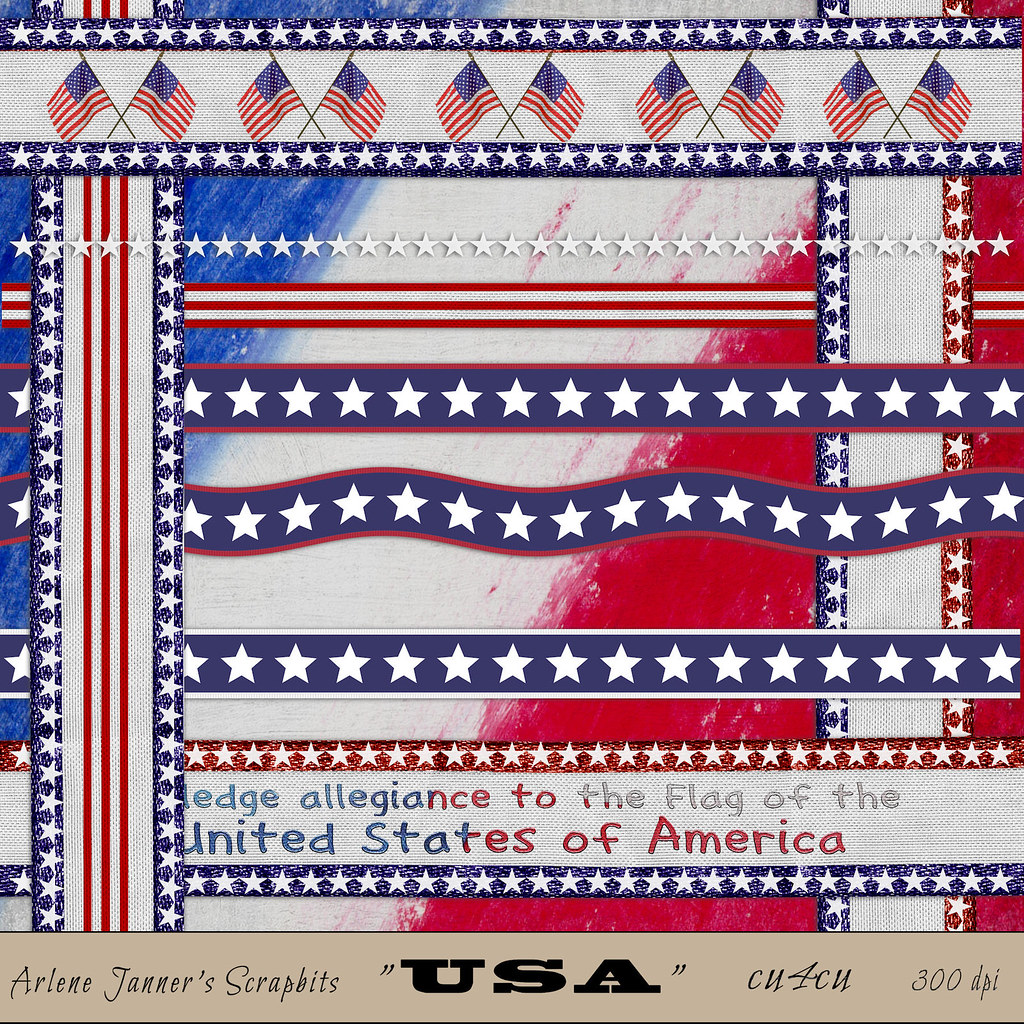 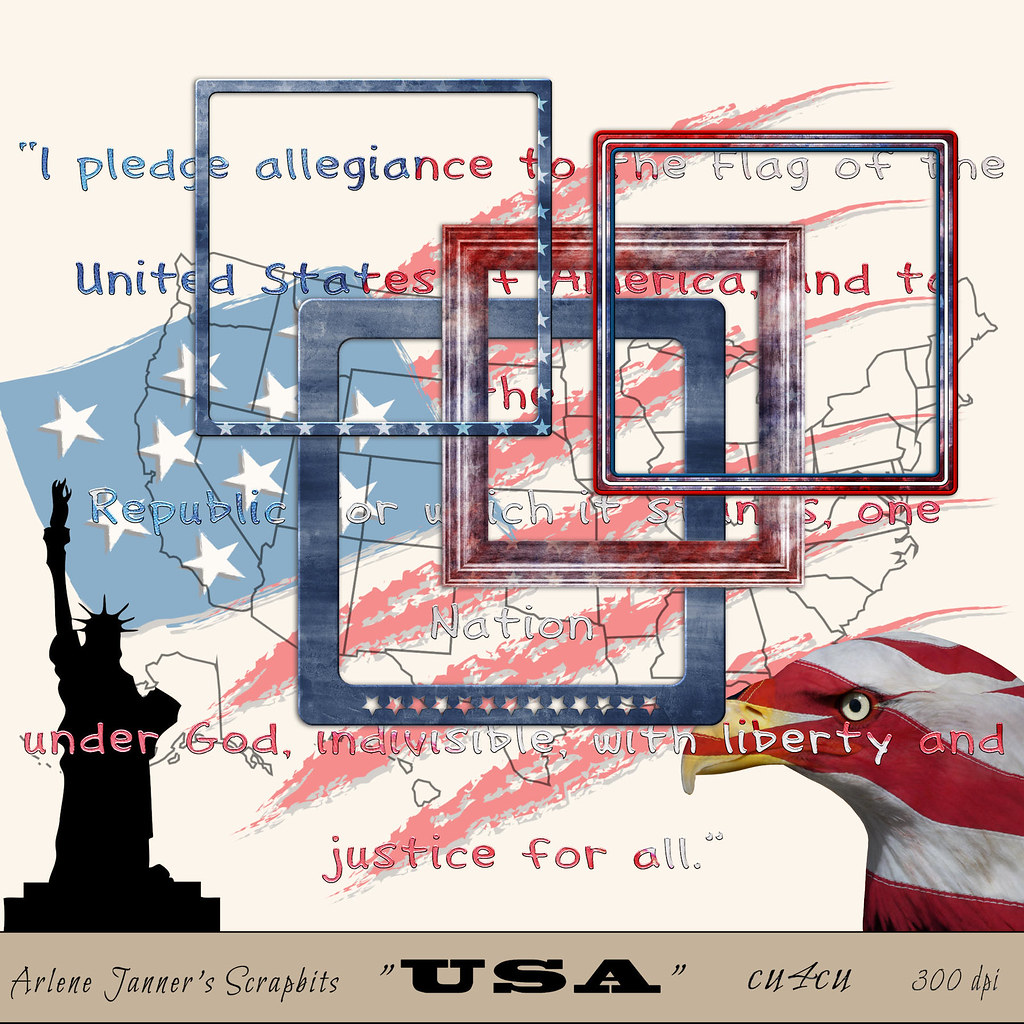 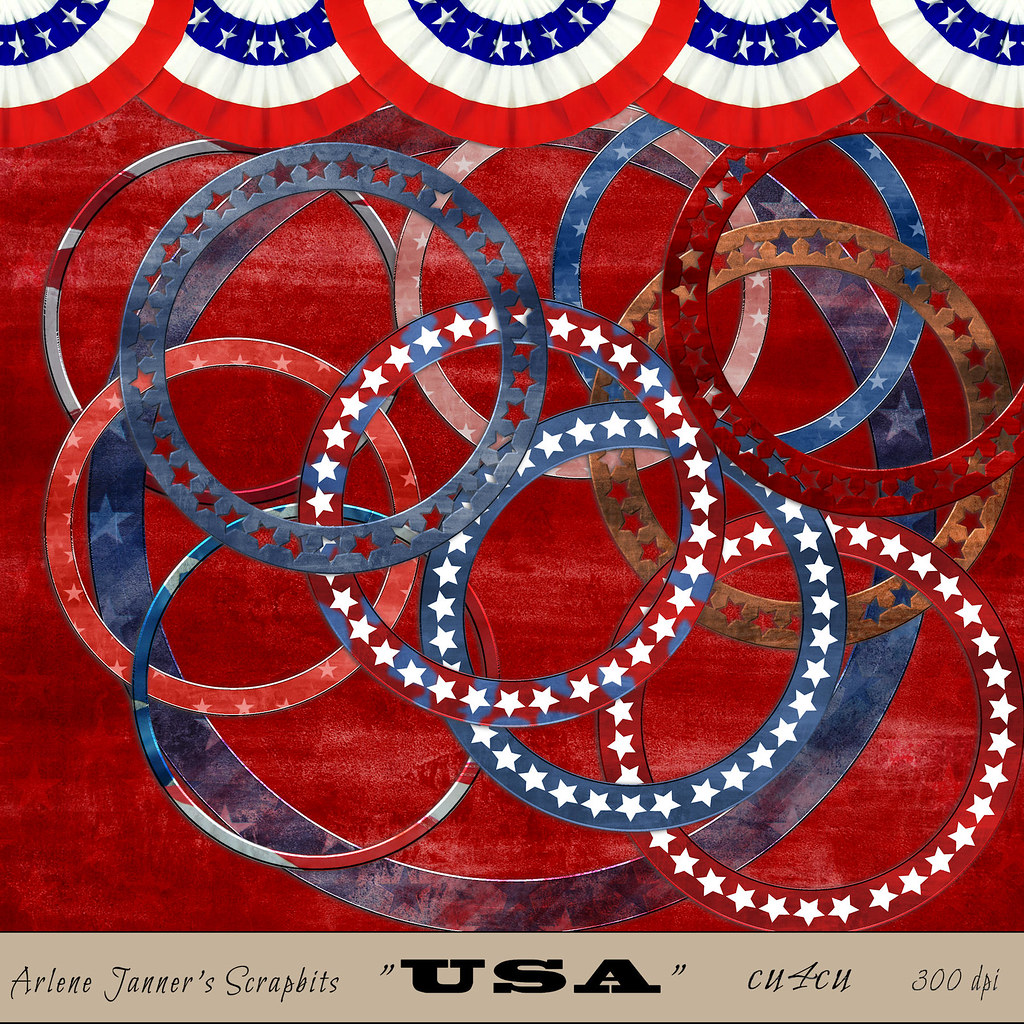 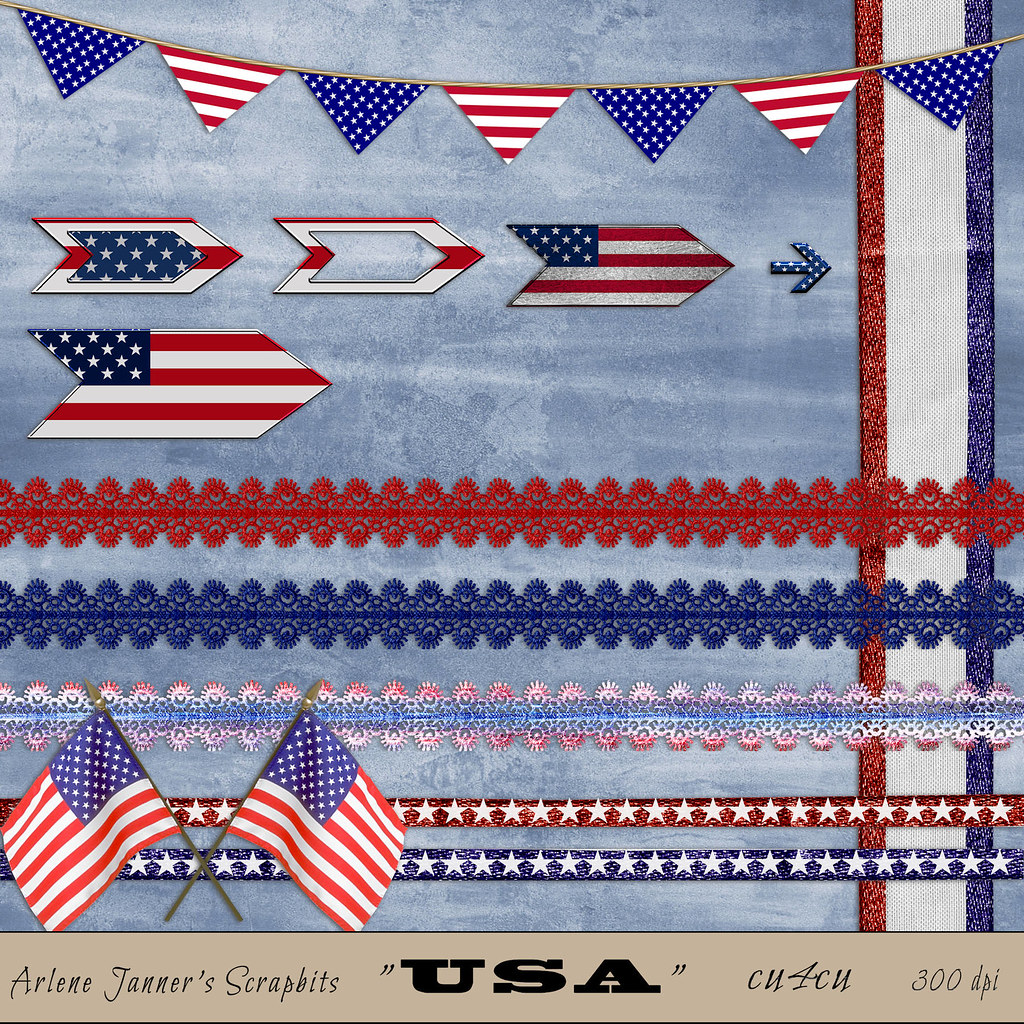 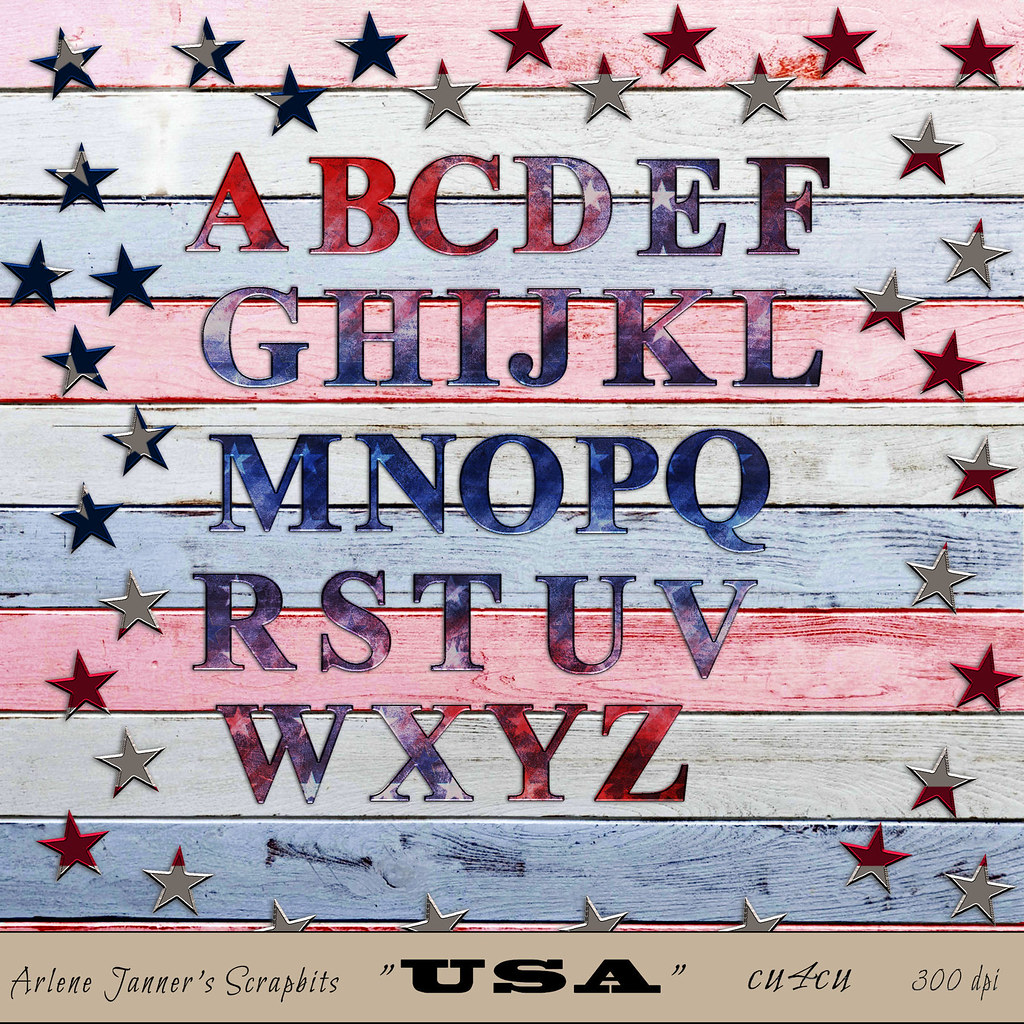 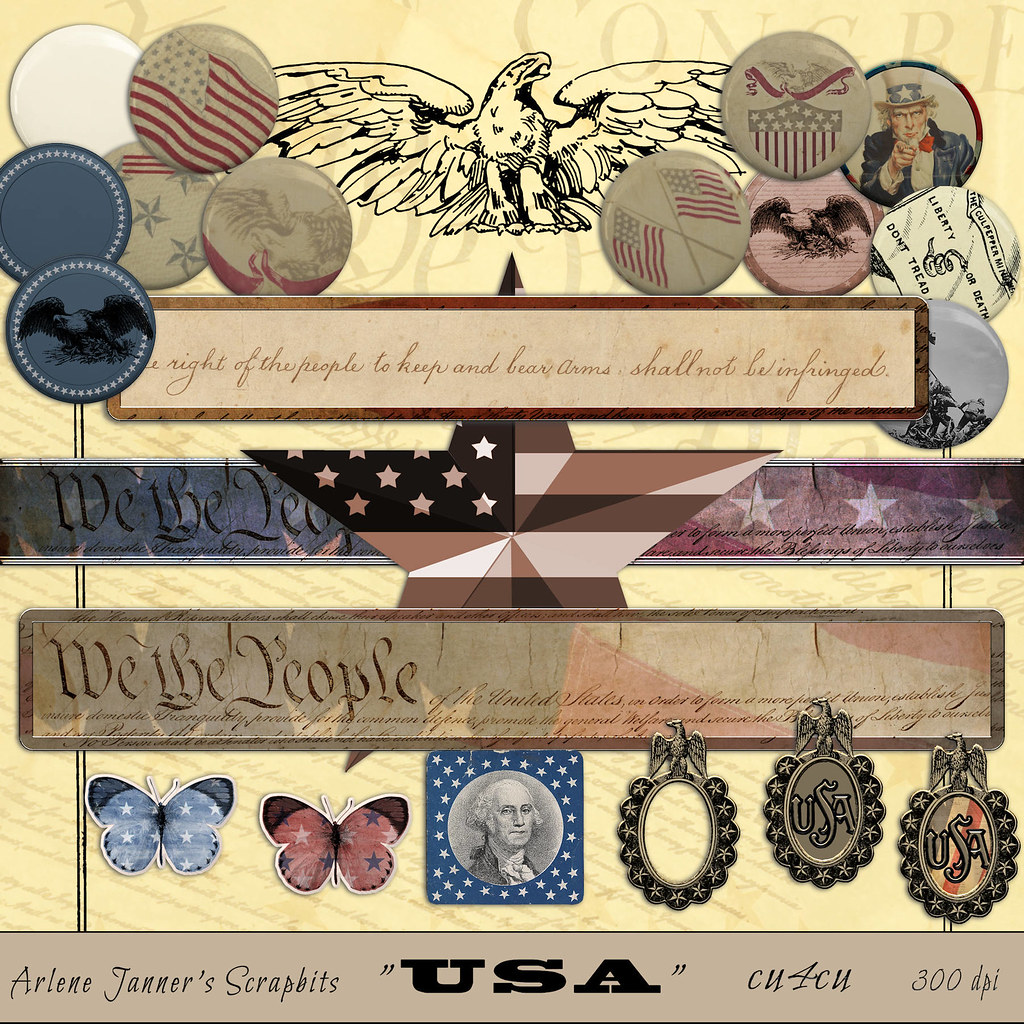 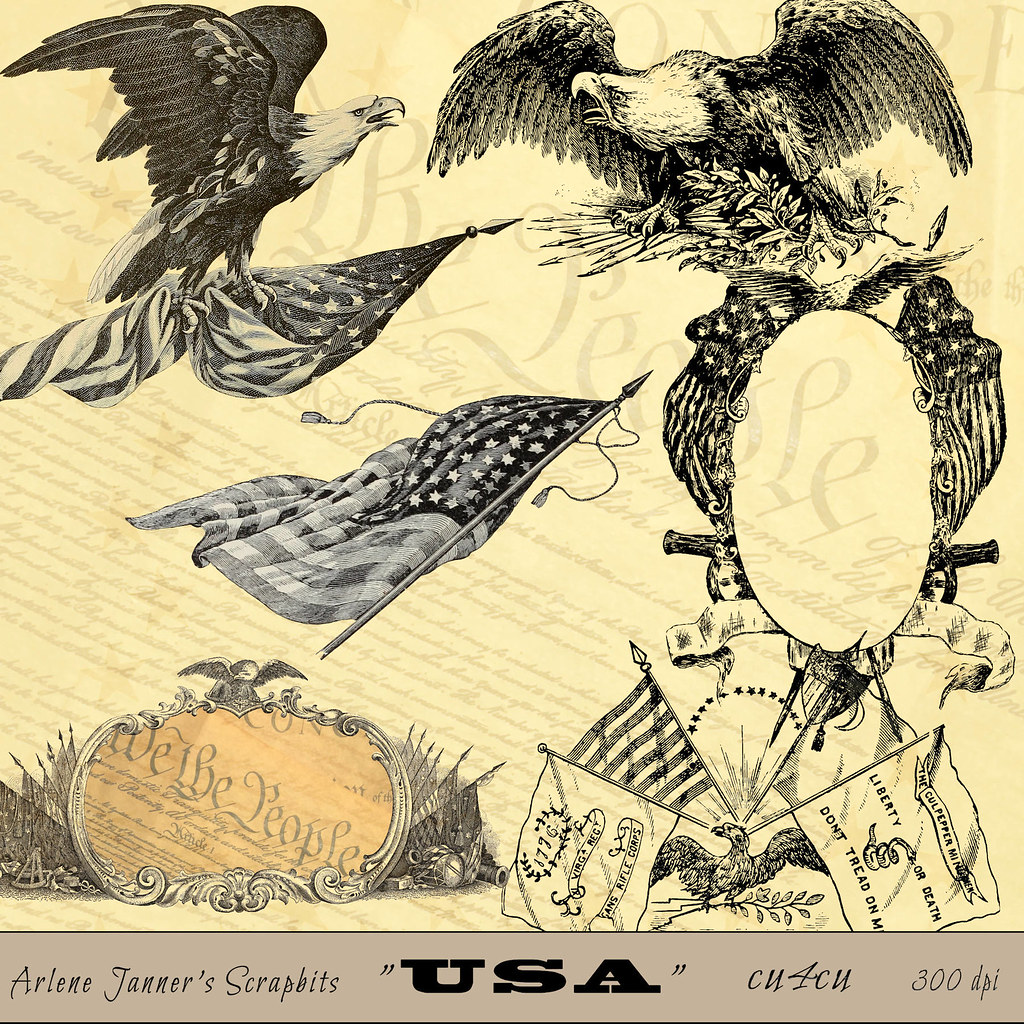 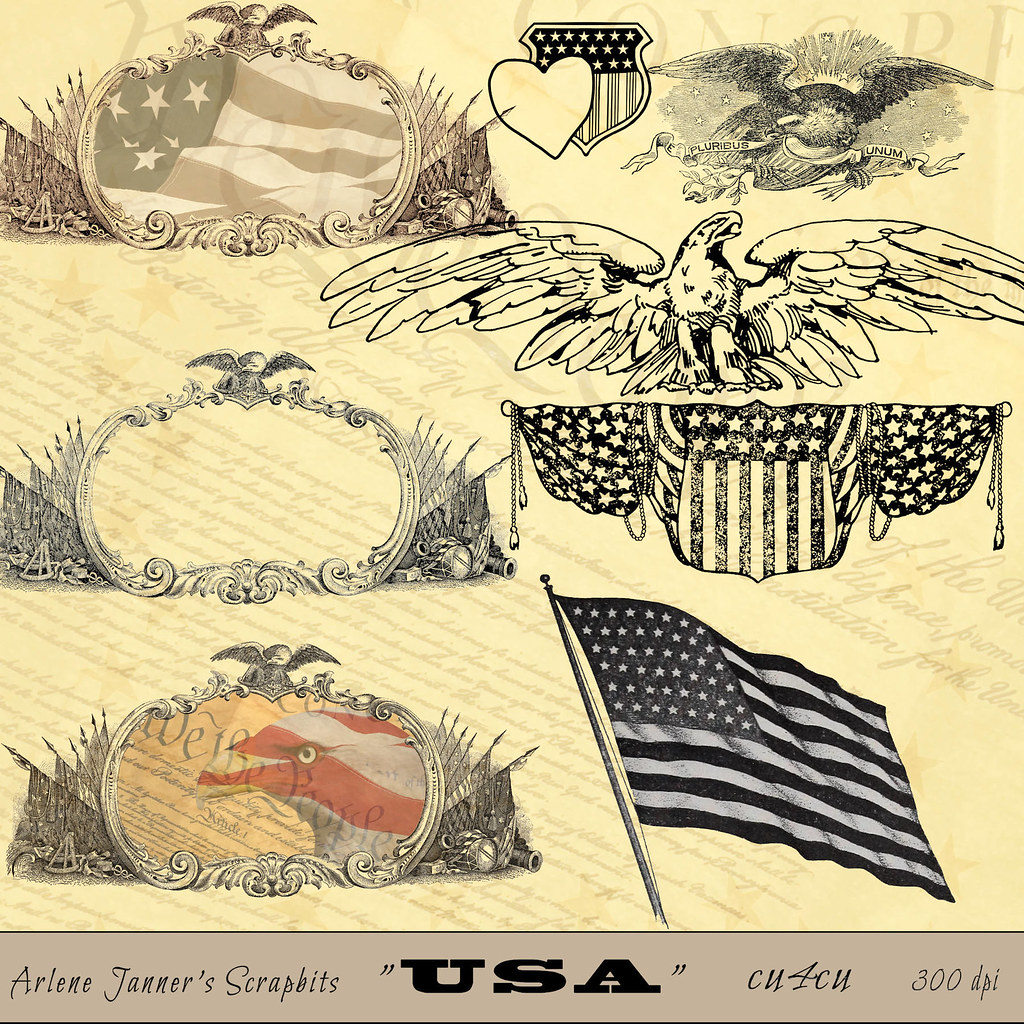 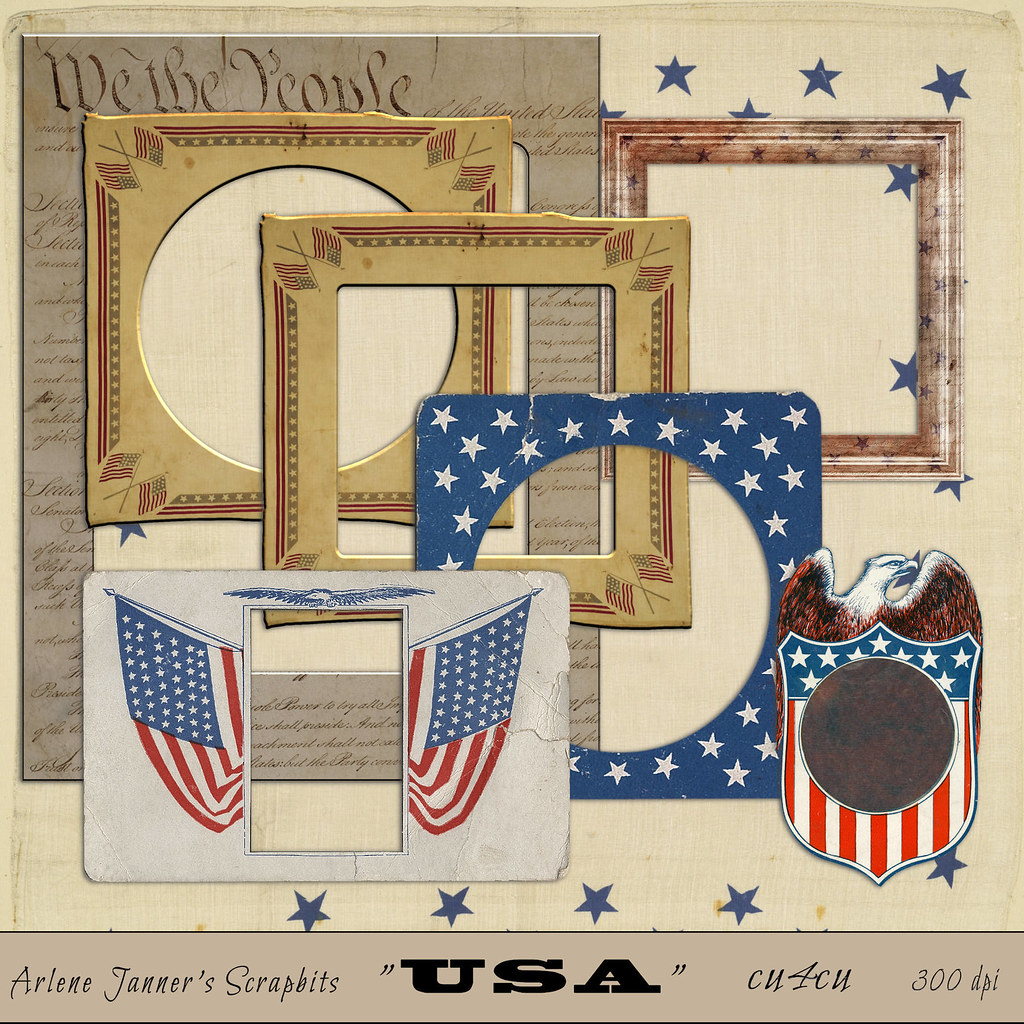 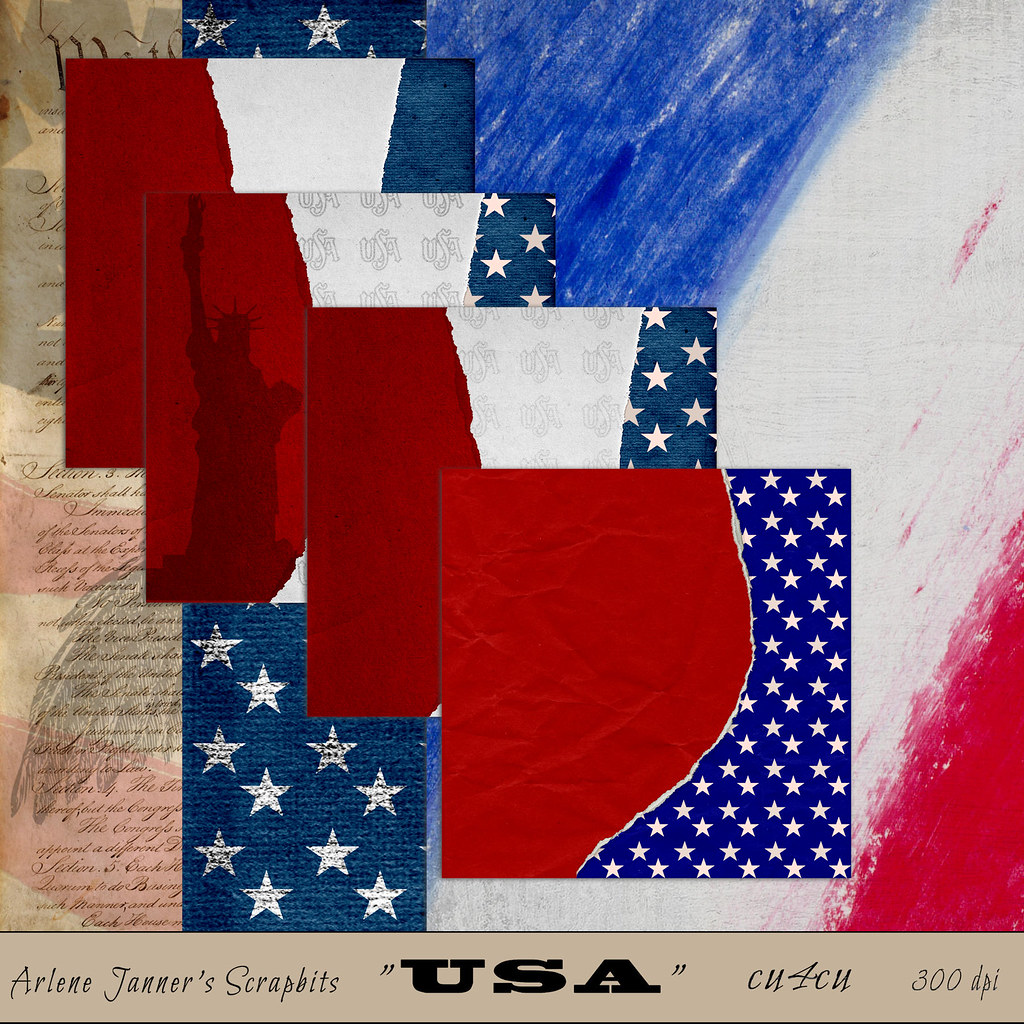 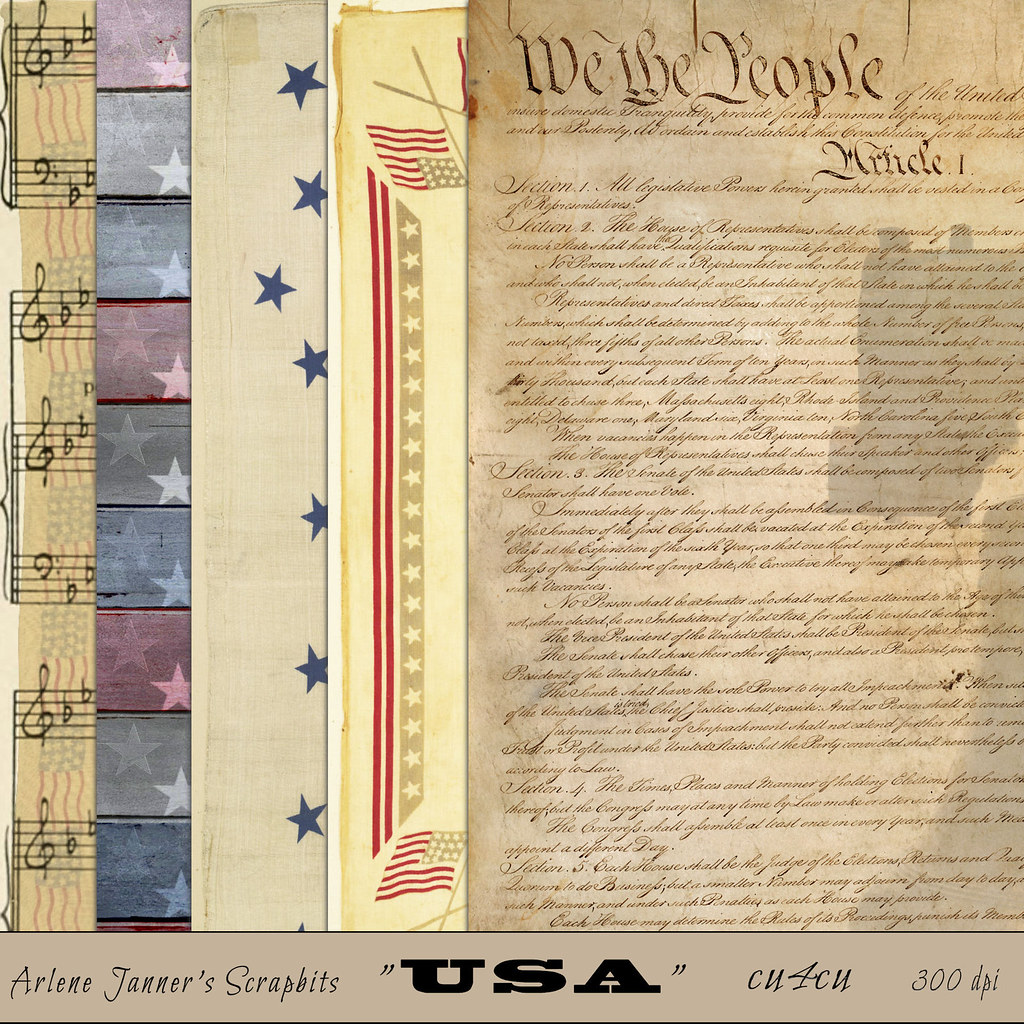 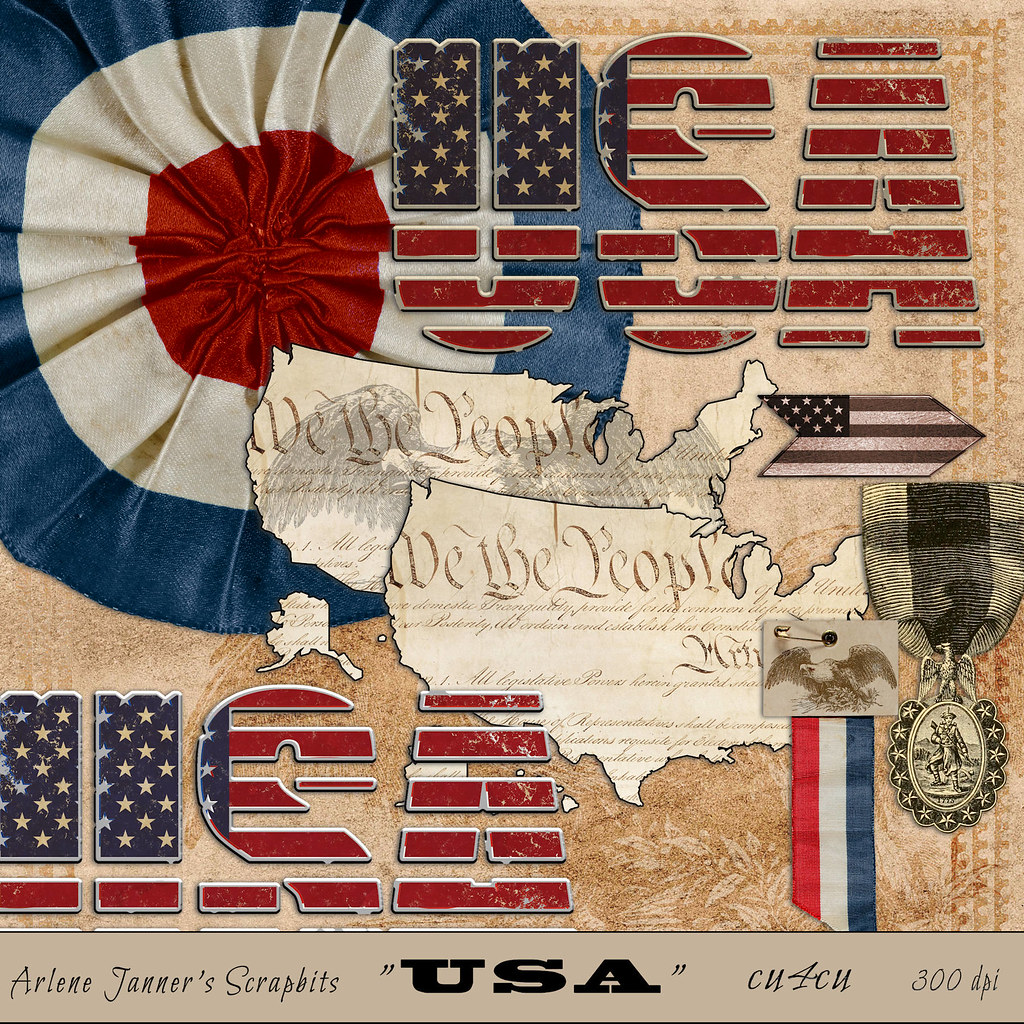 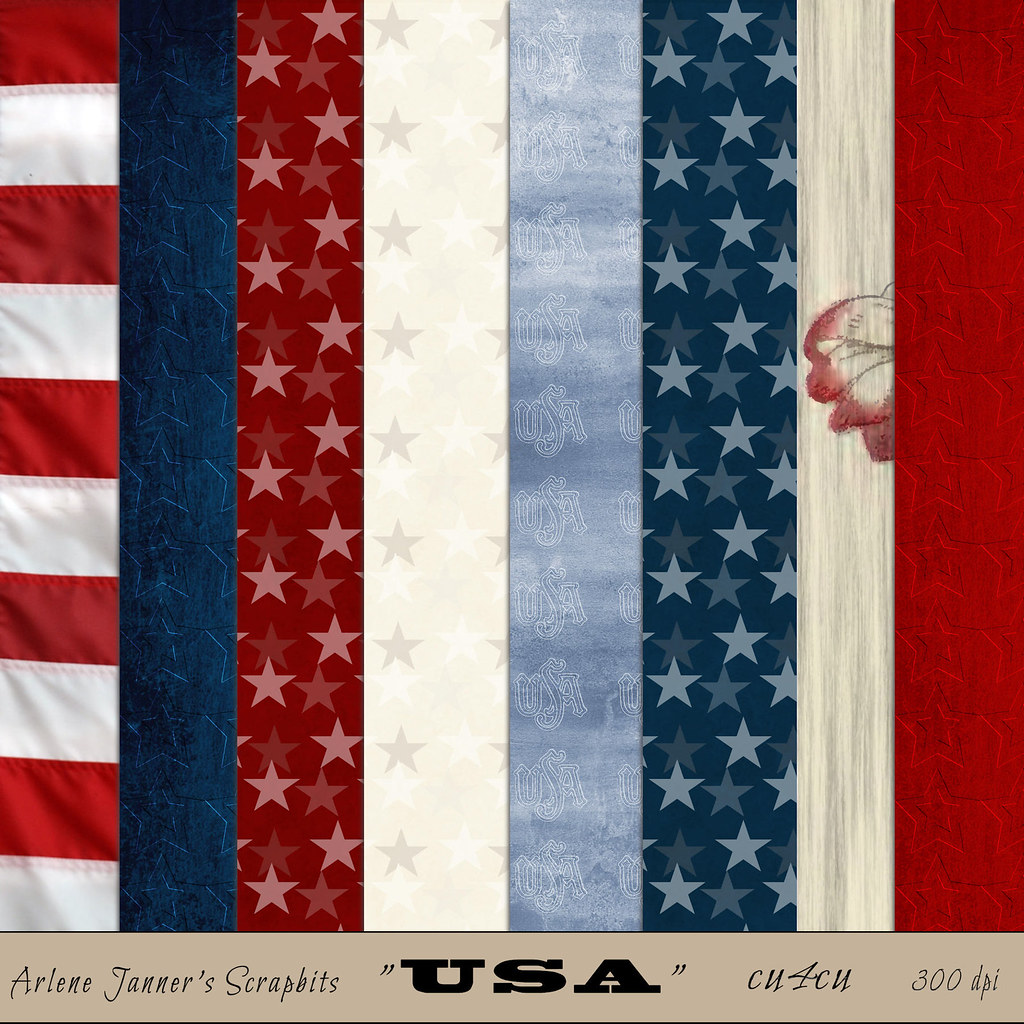 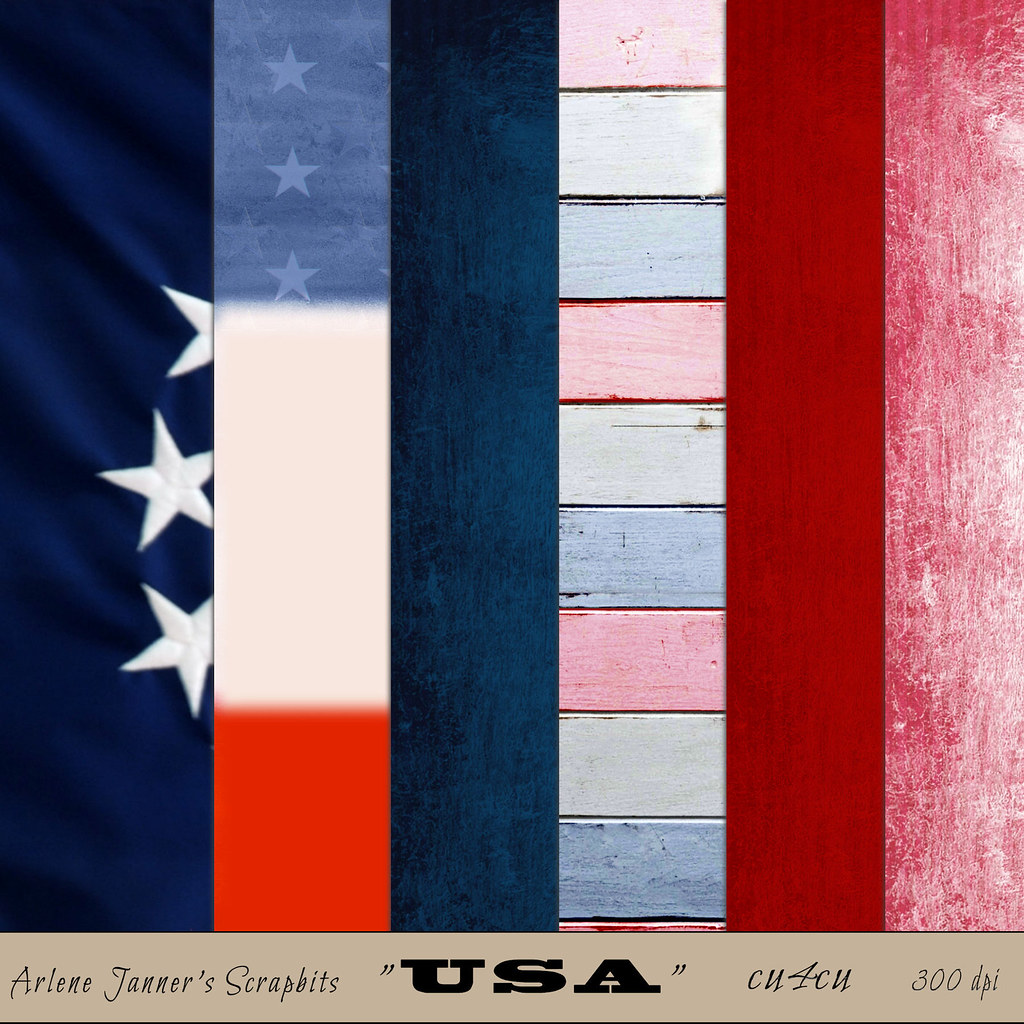 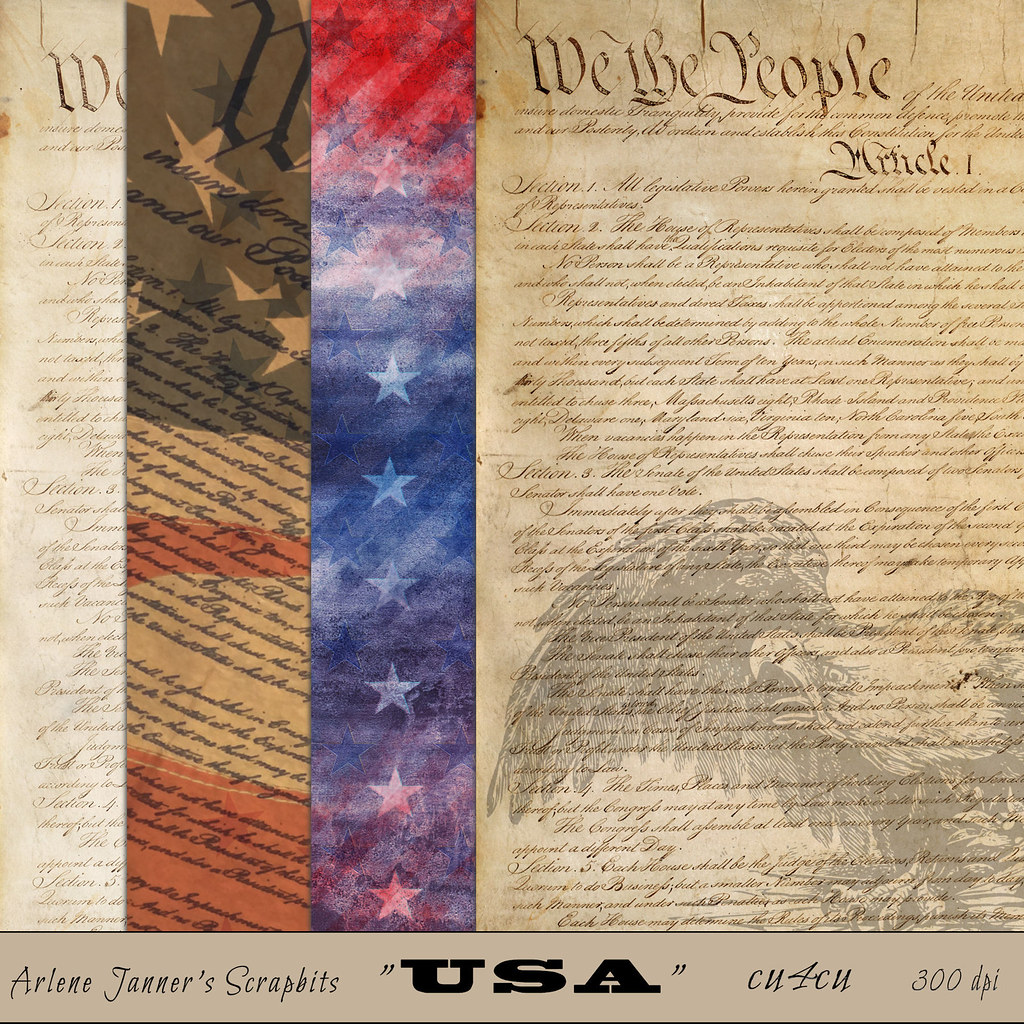 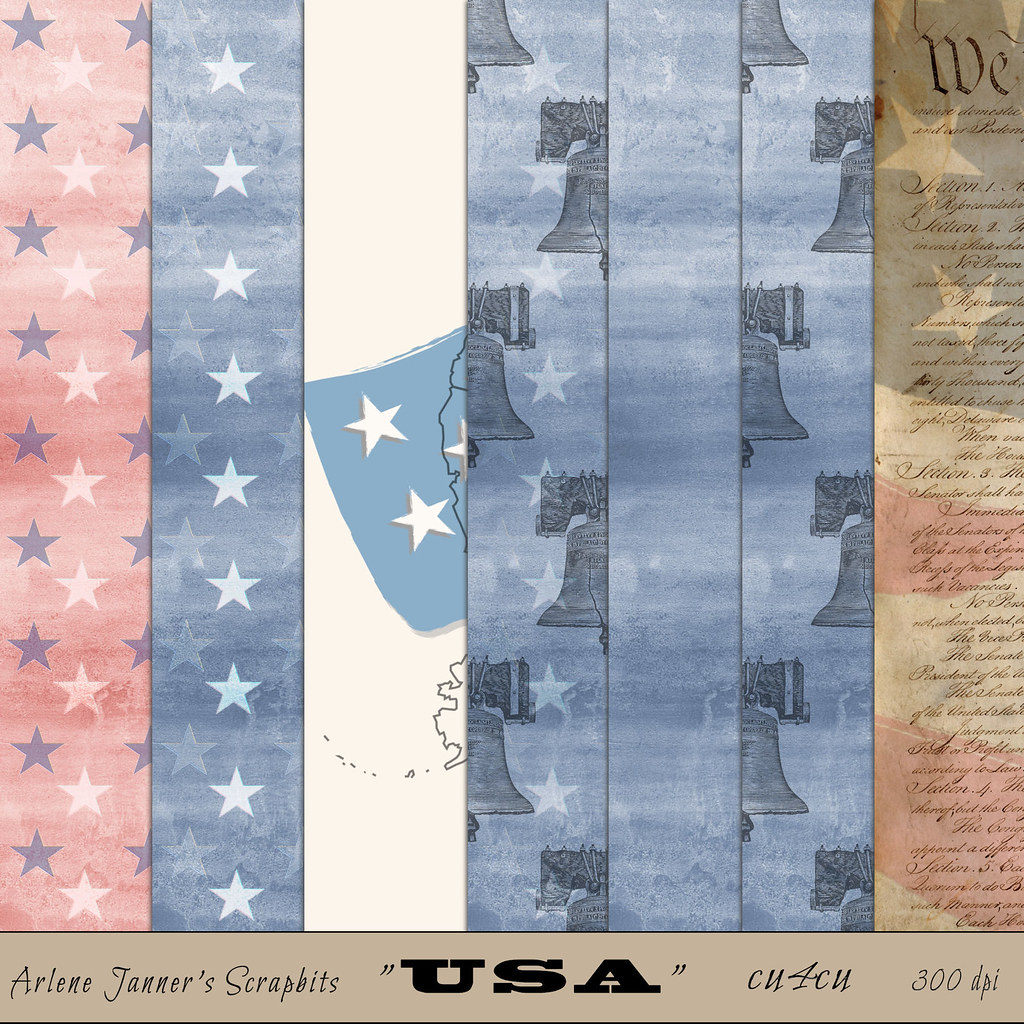 I really hate that politics are

invading every aspect of our life, but our nation is so divided these

days. I wanted to make something positive for all the millions of people

time. The news media promotes division every day, and  many people don't

do the research to find out the actual truth. All the news media care

about is ratings and money, and hate drives the ratings up. The press

past 2 years. When there is something positive to report, it gets very

little or no air time. The media distorts things the president says, (like

the recent "animals" remarks) to cast him in a bad light.

So many democrats have lost their collective minds that

they now show support for MS-13, just because Donald Trump said something against

I wasn't for Donald Trump during the primary election. When I saw news

media outlets bash him and his supporters, I started doing my own

research. I liked what I found. The more I listened to his speeches, the

more I liked his policies.

I get that some people are upset that he won the election, nobody likes to

lose; However, millions of Americans felt that Christmas had come early

when he won. I was one of those, and Christmas is still coming, with tax

cuts and the repeal of the Obamacare individual mandate. The economy is

up, jobs are up. The President wants to protect our borders (which is the

main job of federal government). President Trump has also reached out to

Democrats, giving them more on DACA than they asked for, but Democrats

won't get on board with that, since they want open borders (which is THEIR

JOB TO PROTECT!)!  I don't see how anyone can be against protecting our borders. We

lock our doors to our homes for a reason. We like to control who comes in

I guess common sense isn't so common after all.
Posted by Arlene Janner Scrapbits at 2:36 AM 8 comments:

Be sure to check out the rest
of the blog train!
Pixel Scrapper 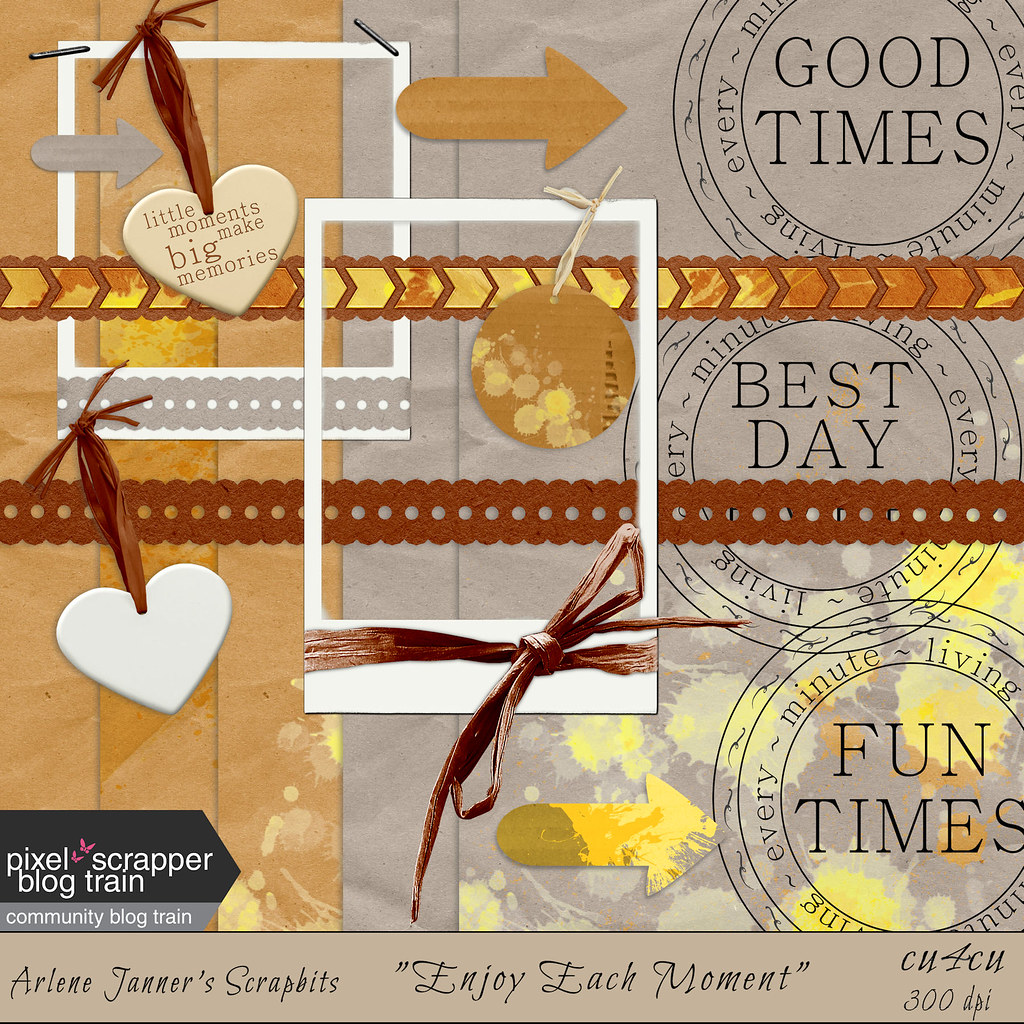 download -link expires at the end
of the month.

Posted by Arlene Janner Scrapbits at 3:45 AM 11 comments: 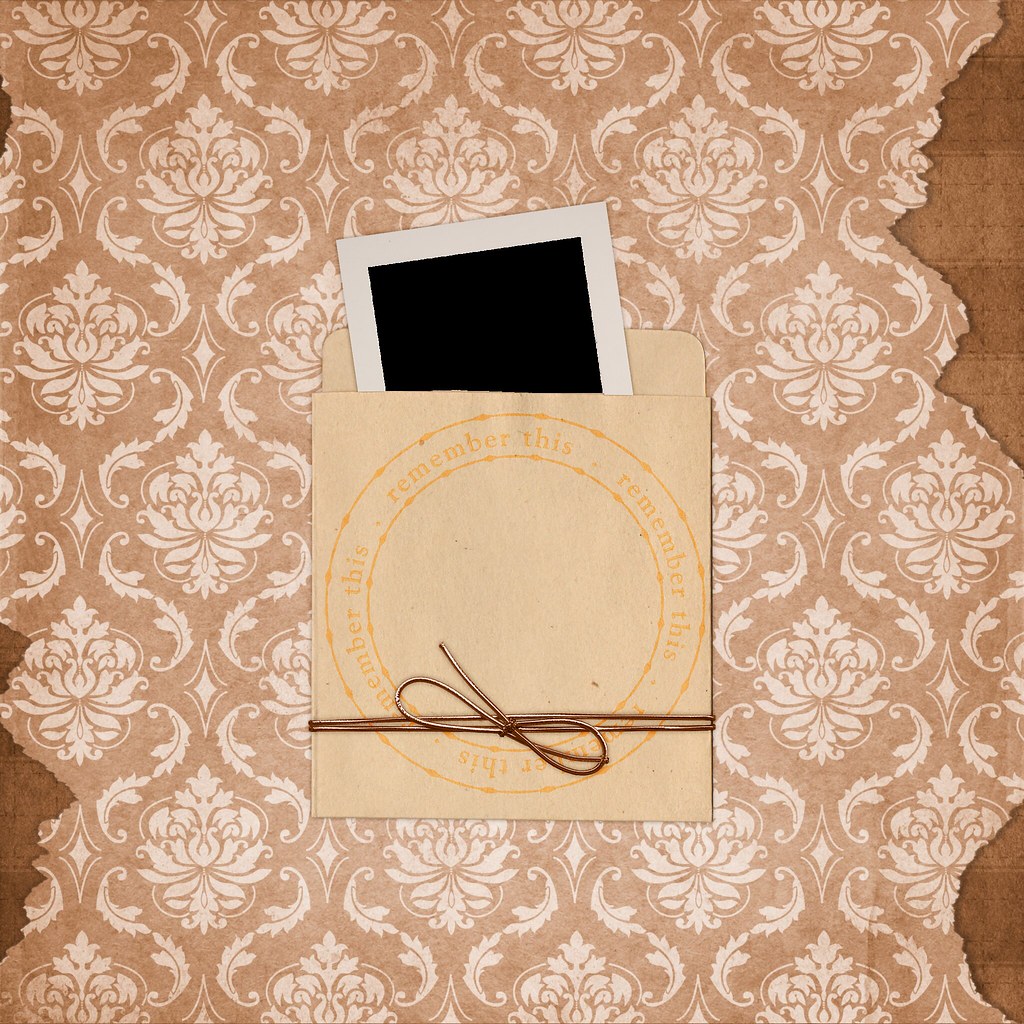 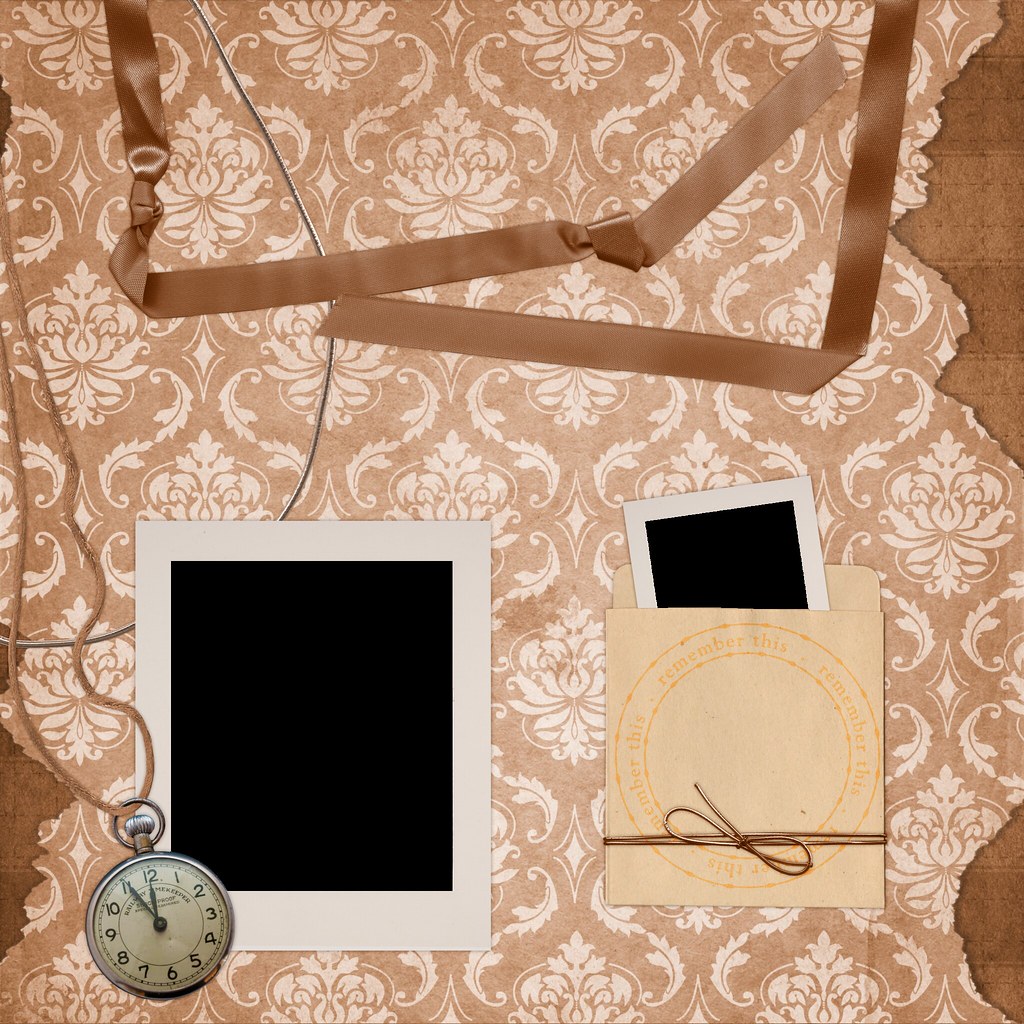 download original png here
Posted by Arlene Janner Scrapbits at 4:58 AM No comments:

I have some ribbons for you.
These are from ribbons I scanned.
Drop shadows are for previews only. 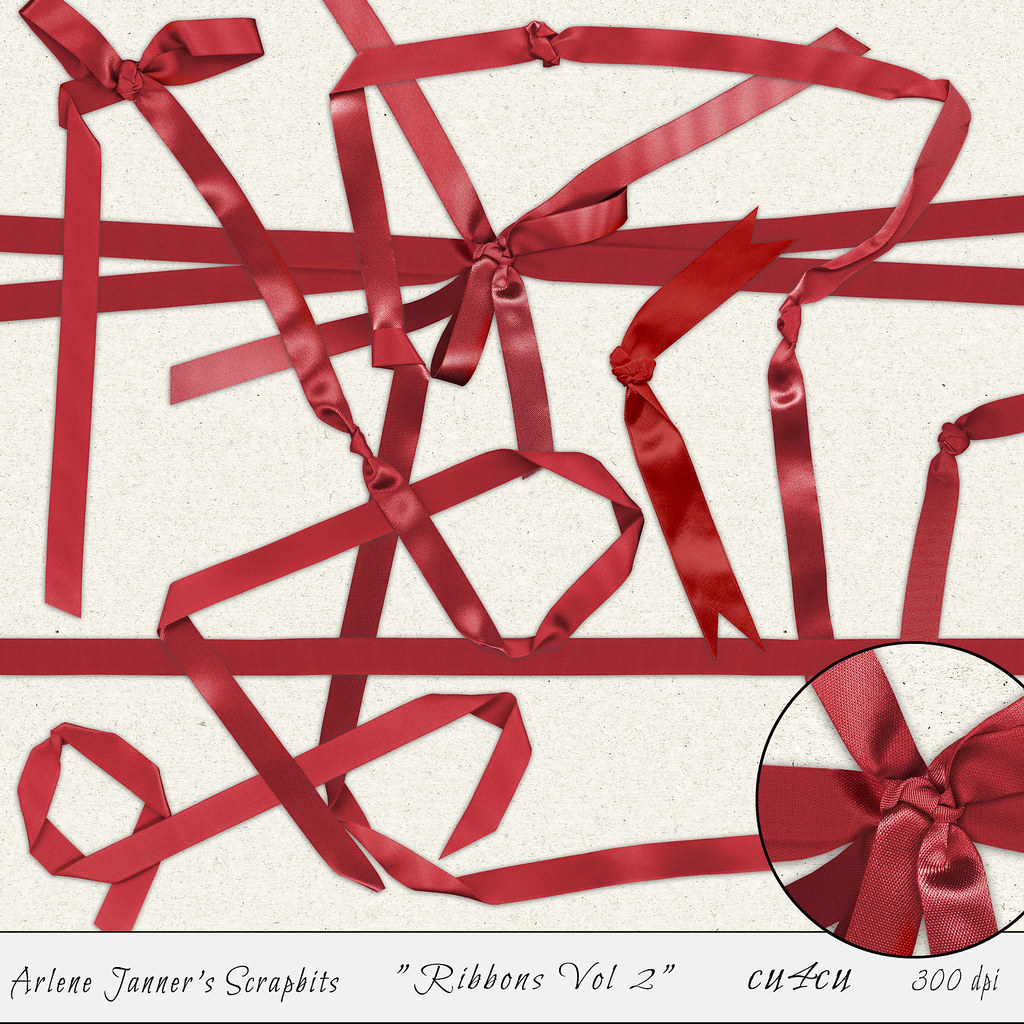 4 shared
flickr
Posted by Arlene Janner Scrapbits at 6:36 AM 3 comments:

Pixel Scrapper has another wonderful blog train for January!
Be sure to check out the entire train here:
Pixel Scrapper 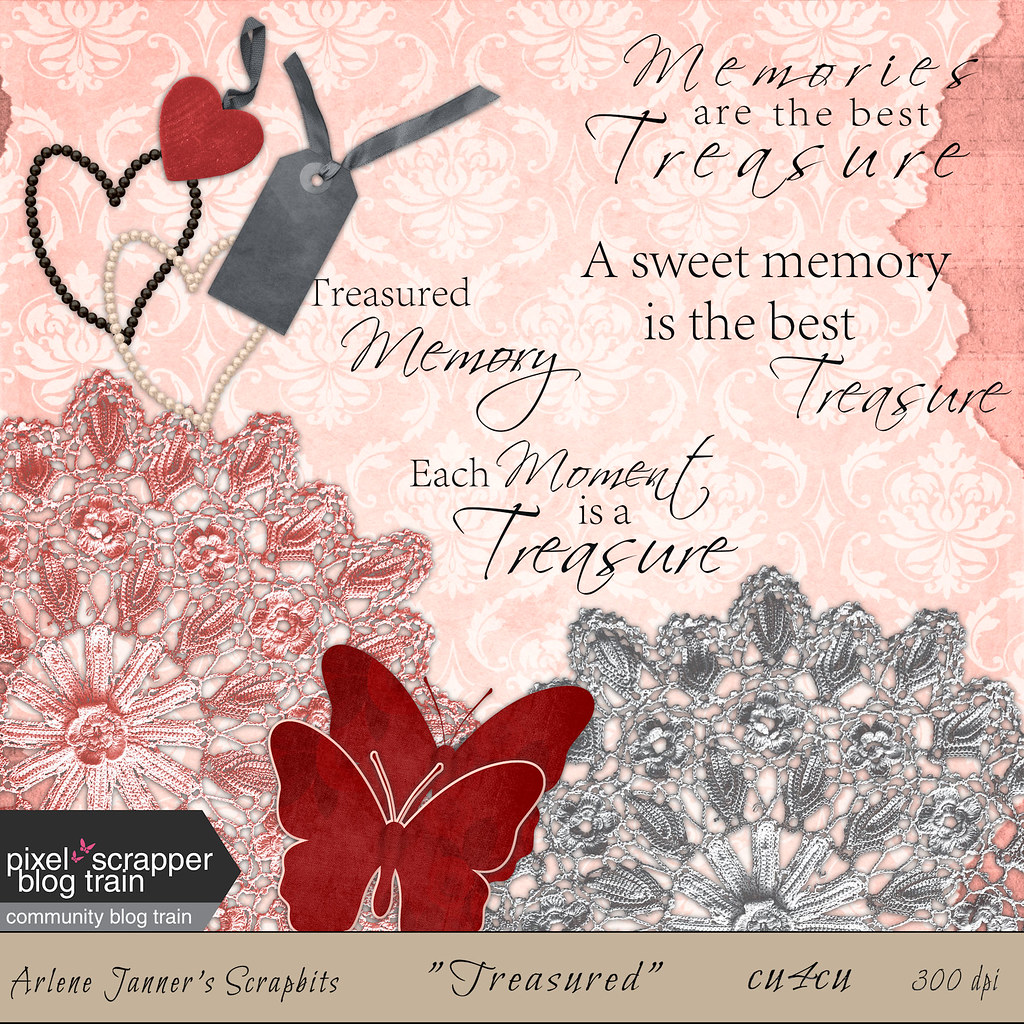 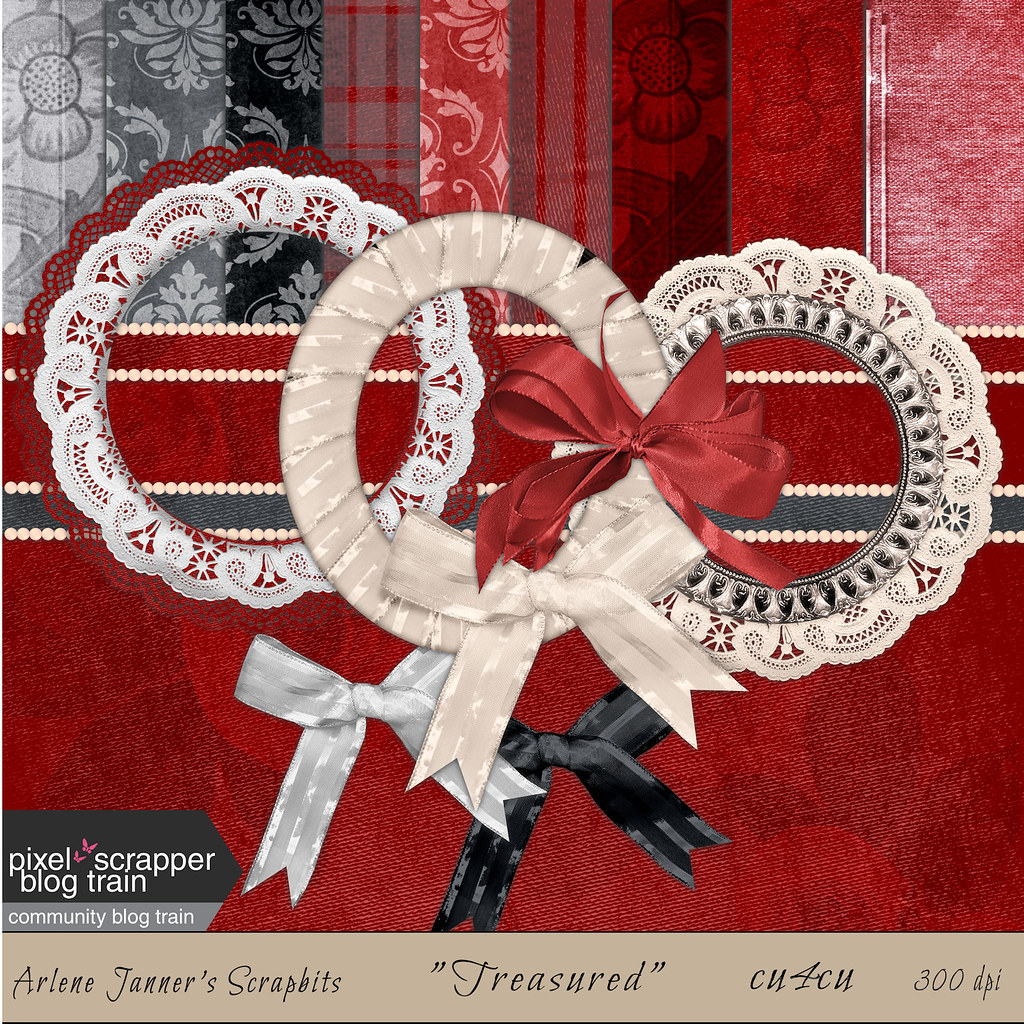 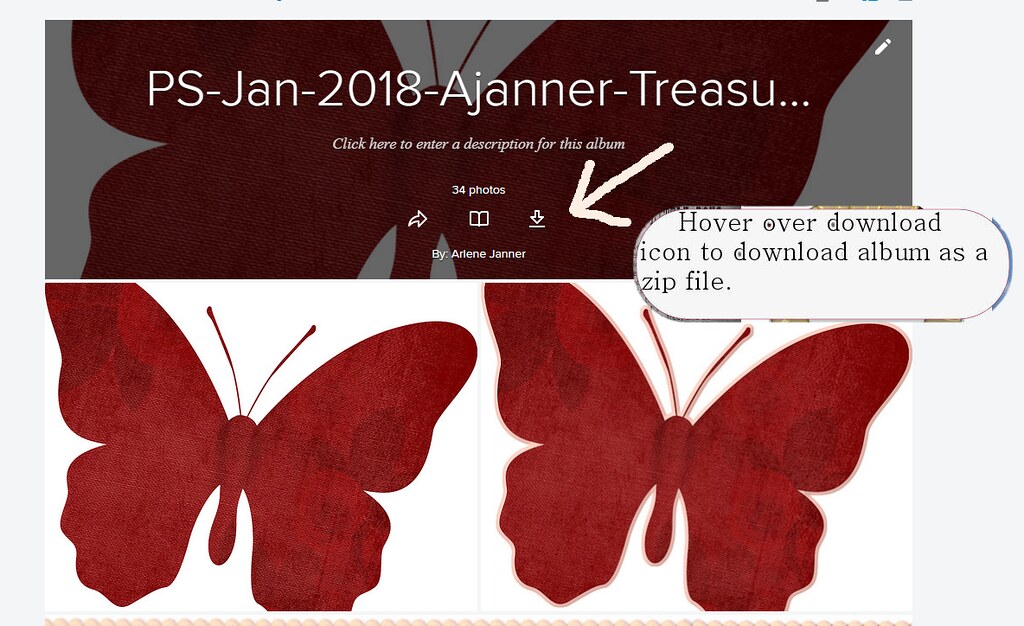 Posted by Arlene Janner Scrapbits at 4:29 AM 12 comments: